Hospice care in the United States is generally known today as a form of compassionate care for patients with life-limiting illnesses. Typically, those illnesses are expected to run their course in six months or less. The primary focus of hospice, then, is not on treating the underlying disease, but rather on pain management and quality of life for the patient.

The Evolution of Hospice Care

The first version of hospice care as we know it began In France in the 17th century, when Vincent de Paul founded a religious order whose mission was to care for the poor, the sick, and the dying. The order eventually focused on the sick and dying with the goal of making patients as comfortable as possible. Some of the order’s centers eventually became hospitals focused on curing and treating illnesses, while some focused on caring for the terminally ill.

It wasn’t until the 1950s that the concept of hospice evolved into specialized care for terminally ill patients that focused on managing pain and symptoms rather than stopping the illness. During that time, a physician in England, Dame Cicely Saunders, began to focus her work on improving hospice.

Saunders had strong beliefs about care for the dying, which she attributed to her experience caring for an elderly Polish man. First, she felt that trained physicians should provide hospice care, not volunteers and nuns as was typically the case at that time. Another of Dame Saunder’s beliefs was that the use of opioids to treat pain in terminally ill patients was important and moral, a controversial viewpoint at the time.

According to the National Hospice and Palliative Care Organization, Dame Saunders introduced her ideas about hospice care to the United States in 1963, in a lecture at Yale University. Two years later, in 1965, she was invited to become a visiting faculty member.

In 1969, Dr. Elisabeth Kubler-Ross identified the five stages that many terminally ill patients experience in her book, On Death and Dying. In the book, she suggested that home care was preferable to institutional care for dying patients, and argued that patients should be able to participate in decision-making.

Three years later, Dr. Kubler-Ross testified before a US Senate Special Committee on Aging about death with dignity. In 1974, legislation to provide federal funds for hospice was introduced in the Senate but was not enacted.

The National Hospice Organization was established in 1978, and the US Department of Health, education and Welfare began to encourage federal support for the hospice movement.

In 1979, the Health Care Financing Administration initiated 26 hospices as a test to assess their cost effectiveness and to evaluate the appropriate types and level of care. That same year, Cicely Saunders was named a Dame of the British Empire.

In the 1980s, Congress approved a Medicare hospice benefit, which was made permanent in 1985. During that time, Dr. Josefina Magno helped form several hospice care organizations that have been critical in educating both the general public and health care providers about the benefits of hospice care.

Hospice care is relatively young in the United States and remains somewhat of a mystery to many people. However, as more people experience the value that hospice care brings to the final months and days of their loved ones’ lives, hospice is becoming a better known option. Given that many patients express the wish that they had entered hospice care sooner, more education is clearly needed.

If you have questions about hospice care in Las Vegas, please contact Shining Light Hospice. We can provide answers, suggest resources, and walk you through the process of initiating hospice care, from talking with your doctor to paying for hospice care. 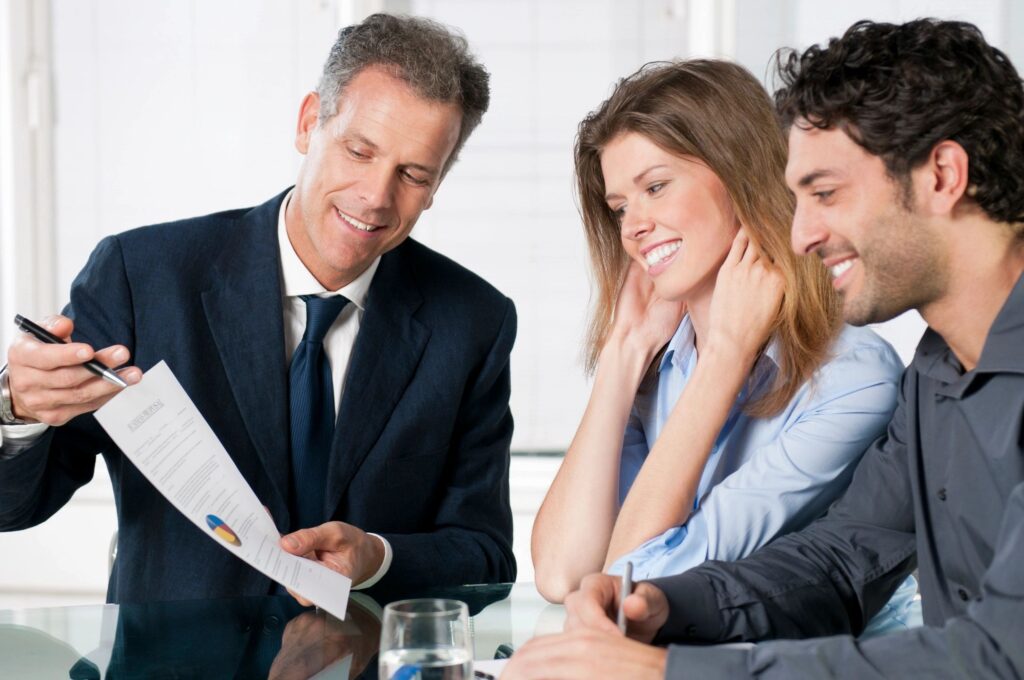 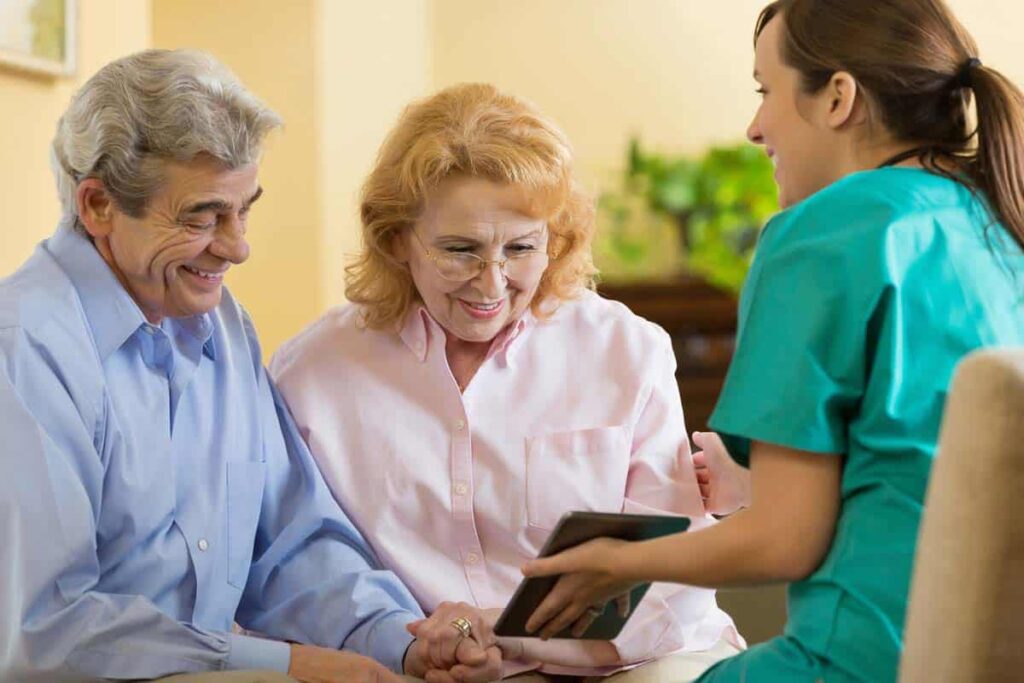 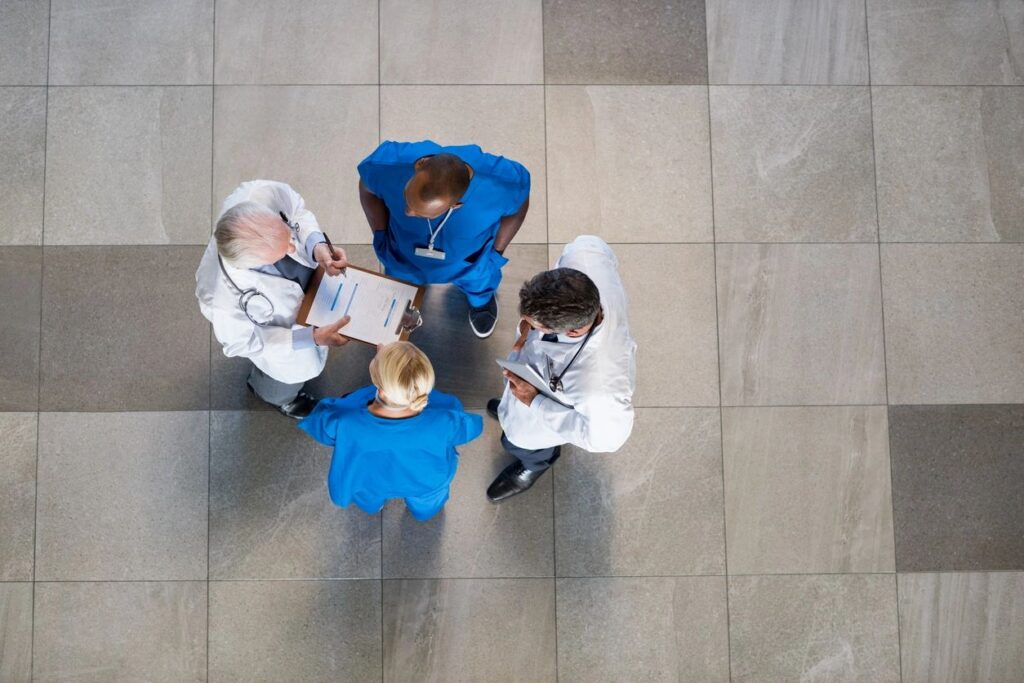 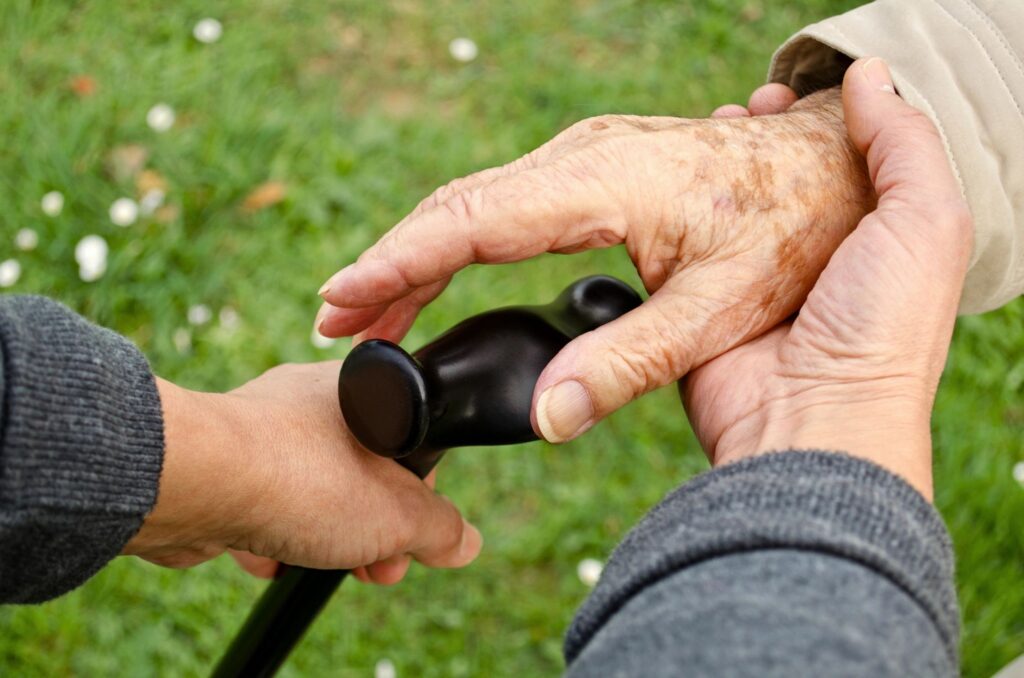 We understand that this is a difficult time. Let us help make it easier.